What is Root Beer in Australia?

Root beer is a carbonated soft drink that pairs well with vanilla ice cream, whipped cream, and some cherries. It’s a common sight at children’s birthday parties. Perhaps that’s why most people associate root beer with a classic soda float.

Sure, its frothy tip closely resembles a beer head, but that’s not exactly where this refreshing beverage got its name.

This article delves into the origins of root beer, its name, and ingredients. You will also learn how it differs from other root-based beers.

Read on to learn more about root beer.

What is root beer?

Modern, commercially-produced root beer is usually sweet, foamy, carbonated, and non-alcoholic. It’s often made with artificial sassafras flavouring since the US Food and Drug Administration banned the sassafras root for its carcinogenicity.

While root beer was once, as its name suggests, brewed from roots of plants, commercially-made versions no longer have roots in it nor is it considered to be a healthy option. As mentioned, companies use artificial flavours to mimic the taste of the sassafras root without actually using this banned ingredient. Years of experimentation and brewing have brought about the sweet and carbonated brew that you know and love.

Long before the Europeans set foot in the Americas, the natives were already brewing sassafras-based beverages for culinary and medicinal purposes. European culinary practices were eventually applied to the production of these sassafras root beverages, creating a brew similar to what you now call root beer.

It’s also believed that root beer evolved from small beer-brewing practices in Medieval Europe and colonial North America, where water was unsafe for drinking and often made people sick to the stomach. Brewed drinks such as tea and beer were the healthier option.

In colonial America, settlers used all sorts of roots to emulate the bitter taste of beer. They brewed local crops along with beverages like the small beer. That’s where the term root beer began. However, this soda drink was yet to be called a beer and was only known as a root-based drink.

A pharmacist named Charles Hires decided to market his brewed root tea as beer. He figured it would be more popular among Pennsylvania coal miners. After it was marketed commercially in the 1880s, it began to be known as root beer.

After that, commercially-made root beer started to be sold in stores around the 1840s. The drink was initially marketed as a syrup rather than a beverage. Soon after Hires made his root beer mix, pharmacists started adding carbonated water to it. And that’s how it ended as the frothy delectable root beer we know and drink today.

Some of the earliest known root beer recipes date back to the 1860s. Old-fashioned root beer is earthy, healthy, and bold yet sweet. It was made with real roots, herbs, berries, and spices.

While there are several variations of traditional root beer brewing, one specific method involves cooking syrup from water and molasses.

The syrup needs to sit for about three hours to cool down before it can be combined with root ingredients such as sassafras roots, sassafras barks, and wintergreen. Yeast is then added to this healthy mixture and left to ferment for 12 long hours. Once it is ready, the beverage is strained and rebottled for the second fermentation process.

What is root beer made of?

Commercial root beer is produced worldwide. Much like traditional brewing methods, there’s no standard recipe. However, the primary ingredients of the modern version are always the same everywhere. You need filtered water, sugar, artificial sassafras flavouring, and other complementary flavours.

What’s the difference between root beer, sarsaparilla, and birch beer?

Root beer, sarsaparilla, and birch beer are common types of non-alcoholic beer. There’s a fine line between these three beverages. While these drinks tend to have slightly similar tastes, they vary greatly in terms of ingredients.

As for birch beer, while it may have a slightly similar taste to a regular root beer, the beverage consists of a completely different set of ingredients. Its primary ingredient is birch oil. It’s extracted either from the roots, twigs or bark of the birch tree. Other than that, this beverage doesn’t contain root extracts similar to the ones used in root beer or sarsaparilla.

Now that you know what root beer contains and tastes like in other parts of the world, it’s time to explore Australian root beers.

So, what is root beer in Australia?

Bundaberg is nearly synonymous to root beer in the land down under. This brand’s brew is very fruity and sweet. The beer’s bite is mellow and sour while the head has a decent amount of frothiness to it.

The brand uses a genuine family recipe to brew their beer. Other than real sarsaparilla roots, their beverage contains liquorice root, vanilla beans, and molasses. That gives the beer a rich dark colour and thick flavour.

Can root beer make you drunk?

Of course, if it has enough alcohol content in it. Commercially-produced root beer doesn’t always have alcohol in it, so you won’t become intoxicated after guzzling a few bottles. You may feel bloated – but not drunk. However, if that slight buzz is what you want to achieve, you can always purchase alcoholic root beer or brew your own. 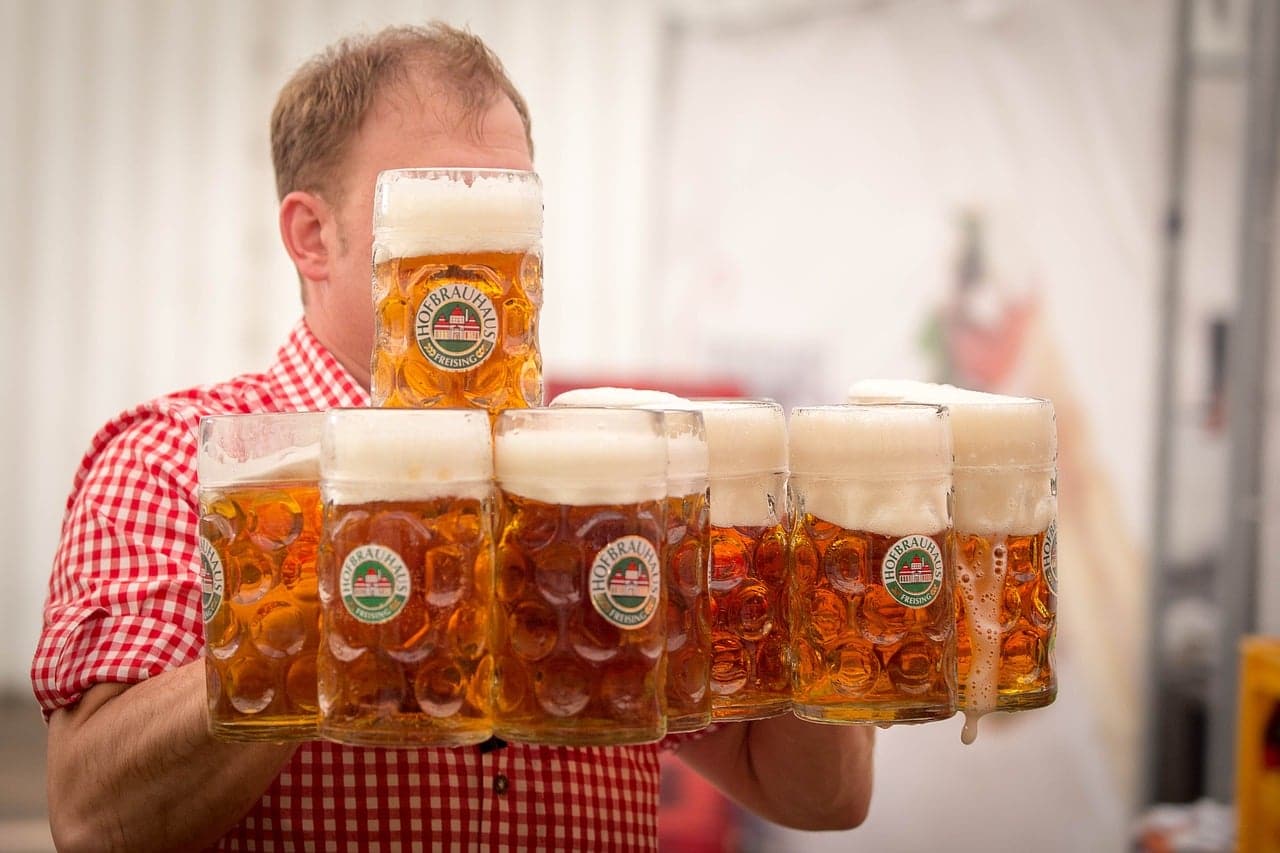 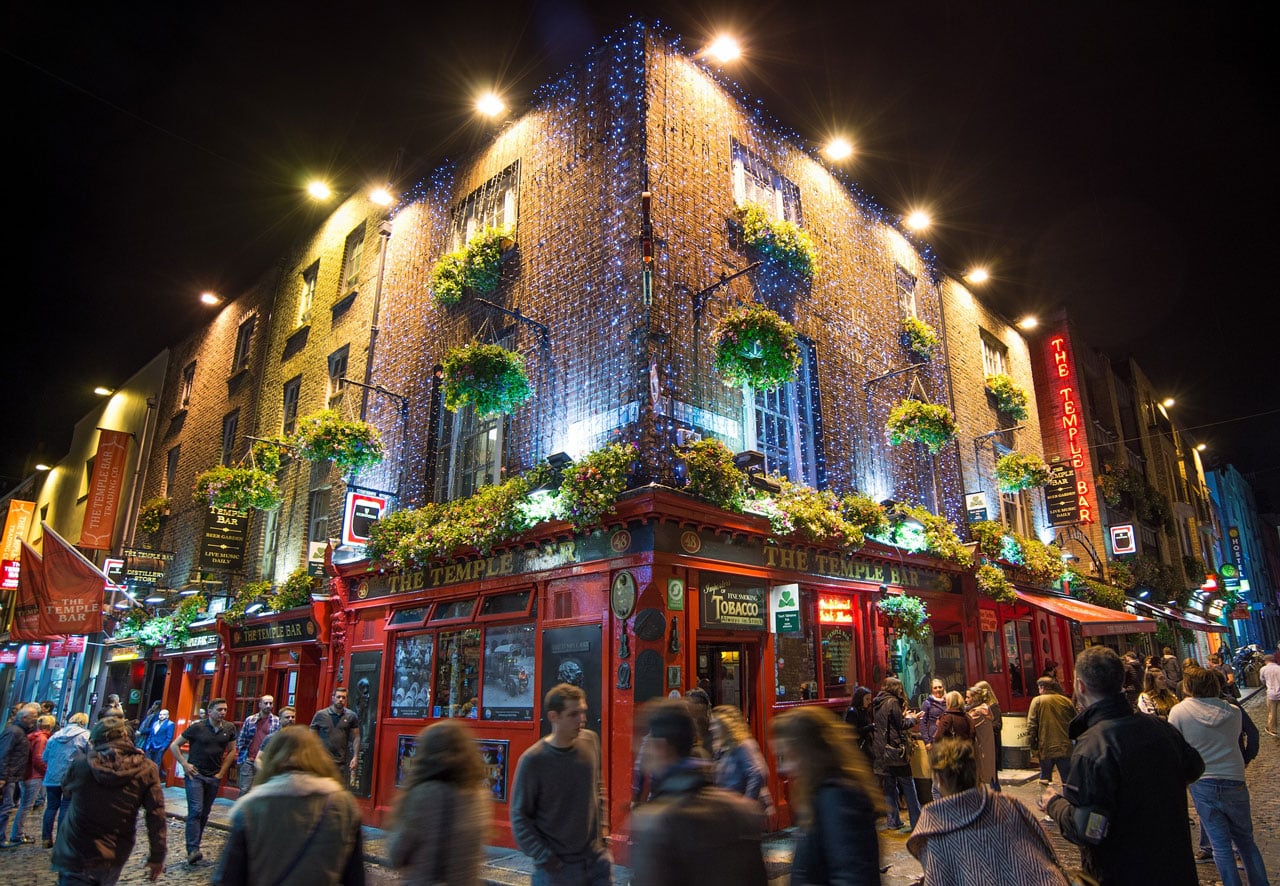 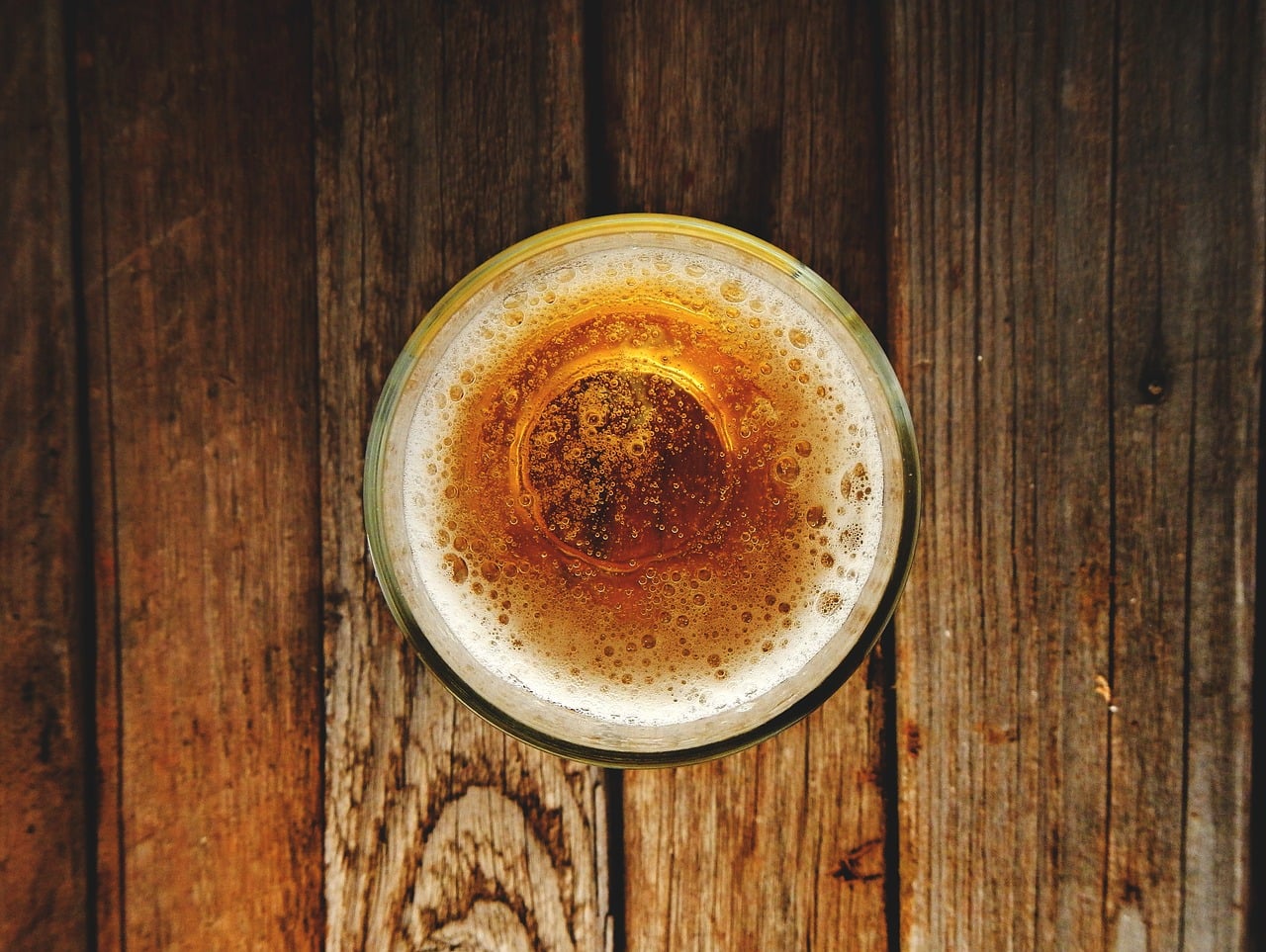 Why the World Can’t Get Enough of Dry Beer