Does Beer Go Off?

Drinking and eating are the two major ways we provide nourishment to our bodies. All foodstuffs and drinks, including even water, are best served when they are at their peak of flavour and nutritional value. Different products diminish in quality over time, influenced by various factors, and beer is no exception. Not everyone knows how to store beer properly, how long it will keep in premium condition, or if it is safe to drink a beer that has been shelved for an extended period of time. So if you have discovered a treasure-trove of long-forgotten beer in your garage or basement, this article will shed some much-needed amber light on the subject.

How long can beer be stored?

Obviously, not all beer is created equal. Understanding the type of beer you have will go a long way toward ascertaining shelf storage life. For example, a regular beer with medium-low alcohol content will last a good six months unopened and taste just fine after opening. Stronger flavoured beers such as stouts and ales are actually made to last for a year or two on the shelf. The higher alcohol content in these beers assists with preserving the taste, and some producers recommend they be stored for a year or more before opening. The principle is similar to that of storing full-flavoured wine for a period of time to bring out distinguishing characteristics and taste.

There are several factors that can deteriorate your beer’s quality quite rapidly. Avoiding direct light on bottled beer is essential to maintain shelf life and this is the reason many beer producers use dark brown bottles for their beer. These bottles repel at least some of the light, and dark brown is preferable to green or clear glass. In any case, the sensible solution is to store beer where sunshine can’t reach it. Beer that has been exposed to light for too long will develop a ‘skunky’ taste, and although not harmful to your health, it won’t necessarily be a pleasurable drinking experience.

Another no-no is to allow your bottled or canned beer to become exposed to high temperatures for an extended period. It’s not usually a problem to keep a case of beer in the car while shopping, but the better alternative is to purchase your beer last, just prior to heading home. Heat will hasten the beer in going stale and result in unwanted oxidised flavours. The longer your beer is exposed to high temperatures, the more stale and flat it will become.

One simple rule of thumb is that for every 10 degrees C temperature increase the beer’s life will be halved. The optimum cellar storage temperature for beer is about 15-16 degrees C (60 degrees Fahrenheit). A rough estimation is that if a beer takes one year to go stale at 0C, it will take about three months to go stale at 20C. Using this equation, beer kept in a hot car at 45C will be stale within a matter of weeks. It’s also worth considering that staleness isn’t a sudden affect, and beer exposed to excessively high temperatures will get more and more stale until it is simply ‘undrinkable’.

Unless you have a climate controlled storage cellar it’s usually best to keep beer in a cool and dark pantry prior to placing it in the fridge for chilling. Once your beer is opened you will probably drink the contents on the same day, although it will be fine (but flat) if kept in the fridge for a day or so.

Does beer have an expiration date?

As with many products, there is often confusion surrounding ‘expiration date’ ‘use by date’ and ‘best by date’. Regardless of your beer’s labelling, drinking the product after the expiration date will not mean it has entirely spoiled or will make you sick. The label is simply a purchasers guideline for indicating how long the beer can be kept before it begins to wane in quality or taste a little flat.

An ageing beer will eventually cross the threshold from flat to funky (in a bad way) and ultimately become ghastly and undrinkable. Spotting a spoiled beer is quite simple for a seasoned drinker, but even a novice can take note of certain characteristics. If there is a major shift in colour compared to a newer beer, or if it is emitting an unusually bad odour, the beer is probably too far gone to bother drinking. You could also try a taste test as it won’t harm you. If it satisfies your taste buds, cheers! If not…toss it.

The alcohol in beer is a natural inhibitor to bacteria, although on rare occasions some bacteria can enter. However, beer doesn’t support harmful bacteria and most of us will never encounter a commercially produced beer that is badly affected by bacteria. If you taste a beer that is unpalatable you will probably toss it anyway.

Beer that is stored wrongly for a period of time will diminish in quality and flavour. It won’t go ‘off’ and become detrimental to health, but it can become undrinkable. It’s best to keep beer in a cool dark place and drink it before the ‘best by’ expiration date for maximum drinking pleasure. 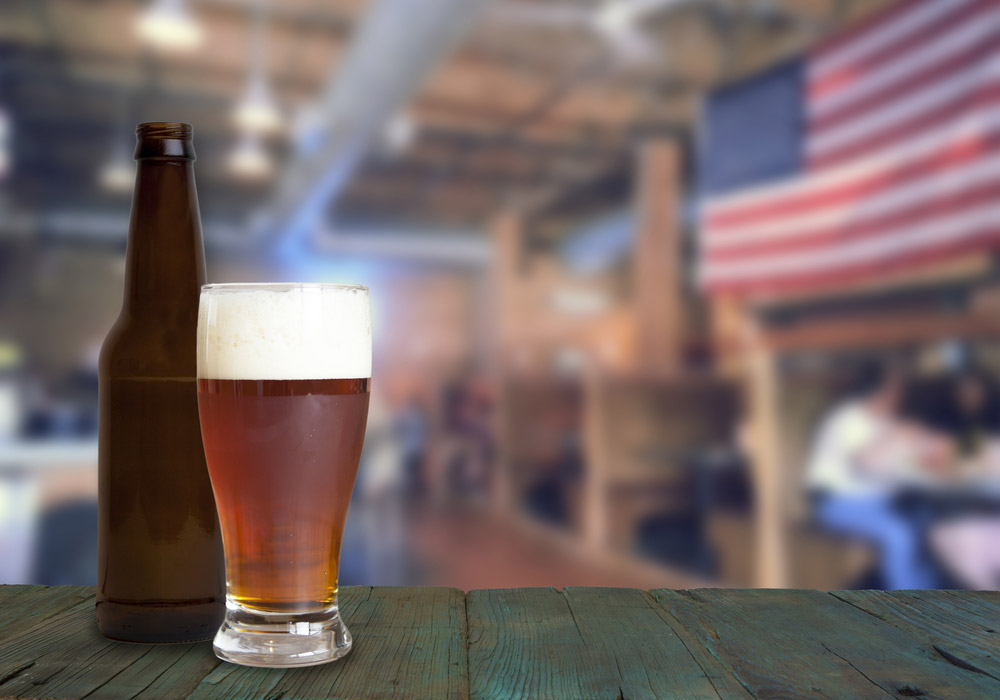 What is Root Beer in Australia?